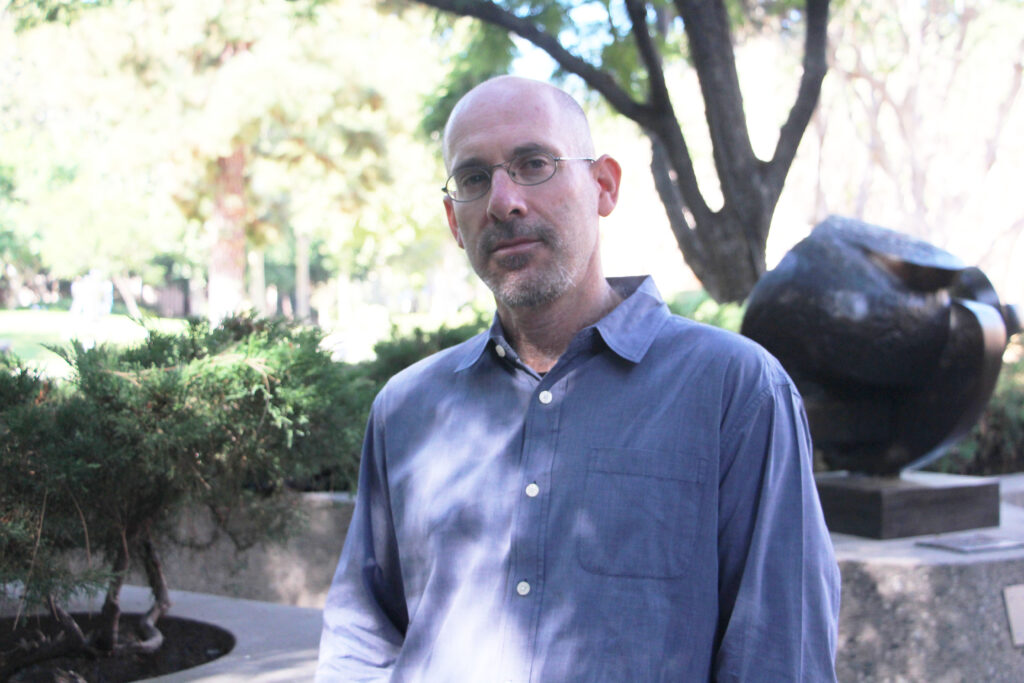 “The Art of Zionism: Ideology, Art, and the Building of the Nation”

The revolutionary idea of founding a modern Jewish state in the Land of Israel sparked the imagination of artists who, since the late 19th century, expressed the Zionist ideology in various modes and formats. However, artistic works cannot be viewed simply as byproducts of the political doctrine. By translating abstract ideas into visual and audible representations, poets, painters, sculptors and songwriters gave the Zionist ideology an emotional power. Much more than flowery “decoration”, arts fueled the national enterprise that is Zionism and endowed it with its deepest meanings.

Dr. Uri Dorchin is a cultural anthropologist whose research and teaching focus on the socio-cultural aspects of popular culture and music, ethnicity, and racial thinking. He is the author of Israeli Hip Hop/ Hip Hop in Israel (Resling 2012, in Hebrew) and co-editor of Blackness in Israel: Rethinking Racial Boundaries (Routledge, 2020). He currently teaches in the Program on Jewish Studies at the University of Colorado, Boulder, and he was previously a visiting assistant professor at the UCLA Y&S Nazarian Center for Israel Studies.