You are here:
February 3, 2017Blog, News From IsraelBy Deanna Migdal 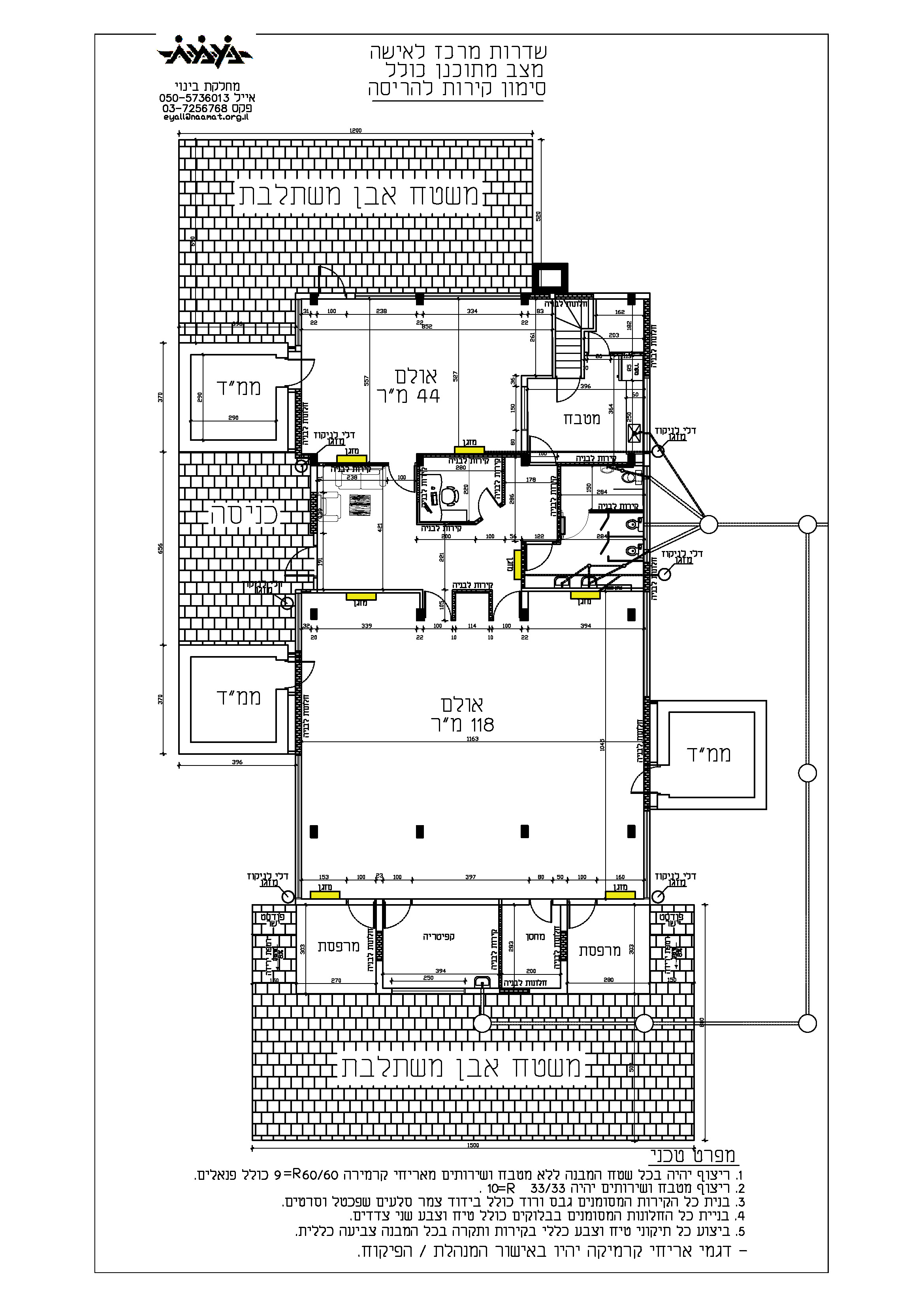 Construction of a new Women’s Empowerment and Health Care Center in Sderot, Israel, funded in part by NA’AMAT USA, is proceeding at a brisk pace. Shirli Shavit, Director of the International Department of NA’AMAT, reports that the new center is expected to be complete by summer. 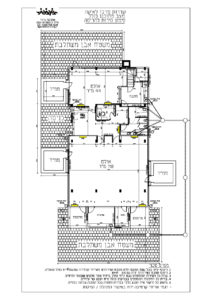 An existing daycare facility is being renovated for the new center. “Renovation and needed construction has begun,” writes Shirli. “We plan to host the formal festive opening in June during the annual meeting of NA’AMAT International.”

Similar to NA’AMAT’s women’s facility in Karmiel, the new center will provide services for as many as 500 women, including workshops, prevention counseling, empowerment programs and other services currently lacking in the community. “Children of the mothers will also benefit from special projects that we are planning, especially during times that the security situation is tense, which, unfortunately, happens a lot,” says Shavit.

Sderot is a community with unique needs. A small city in the Western Negev, it is located less than a mile from Gaza and has been the target of rocket attacks by Hamas and other radical terrorists groups since 2001. At least a dozen residents have lost their lives, and millions of dollars in damage has profoundly disrupted daily life. At least 75 percent of the city’s children suffer from post-traumatic stress. The women in Sderot are so preoccupied with the health and welfare of their families, many do not have the time to travel out of their area to seek services for themselves.  The new NA’AMAT Women’s Empowerment and Health Center will fill a critical void in the community’s social services network.