From Chicago to Jerusalem with NA’AMAT.

Judy Telman moved from Skokie, Illinois to Israel 33 years ago. She and her husband, Stewart, were following in the footsteps of three of their adult children, who had previously made aliyah. Although two of those children have since returned to the United States, Judy and Stewart found a rewarding life in the Jewish homeland and currently reside inMevasseret Ziyyon on the outskirts of Jerusalem, where Judy continues her lifelong commitment to social issues and women’s rights as a volunteer for NA’AMAT Israel.

Judy Telman recently spoke with NA’AMAT USA about living in Israel and the organization that has been her lifelong passion. 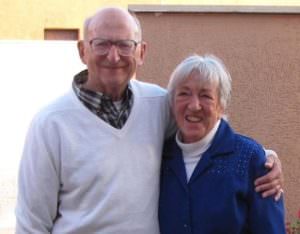 NA’AMAT USA:How long have you been a member of NA’AMAT?

Judy Telman: Since I was born. My mother was a member. She served as treasurer of a club in Chicago for over 30 years. At the time she became a member, it was primarily a Yiddish-speaking organization. Most of the members of her group spoke Yiddish and English, and my mother, who was born in Russia, also spoke both, but spoke English fluently with a New York accent. She became treasurer because she knew how to deal with banks. I used to go to the meetings.

JT:           I’m a member of an English-speaking group. I edit the newsletter. When we came to Israel, we learned very quickly that we needed shekels in order to live. Having been a NA’AMAT volunteer for many years in the United States, I got a job at NA’AMAT Israel. I worked in the international department. It was challenging at first because of the language. We lived in an absorption center (temporary housing for new immigrants) for four and a half months and I learned Hebrew there. I worked for NA’AMAT until I retired at age 65, 20 years ago.

JT:           Three of our children came on aliyah before us. Two eventually moved back. One was married to an artist who felt there were better opportunities in the States. Our oldest daughter’s husband was offered a job in the forest reserve in Boise, Idaho, and later became a landscaper. Our granddaughter, who always insisted she felt like an American, married an Israeli-Ethiopian that she met in New York when he came to earn some money so that he could finish his degree.  Instead they got married and now have three children and live in the United States.

Our oldest son and his wife live on a Kibbutz in the South, near Eilat, and their three sons are scattered  – one in Tel Aviv, one in Rishon l’Zion, and one in Maoz Zion, across the bridge from us.  We also have a granddaughter who just graduated from Ben Gurion University and is living in Herzlia. 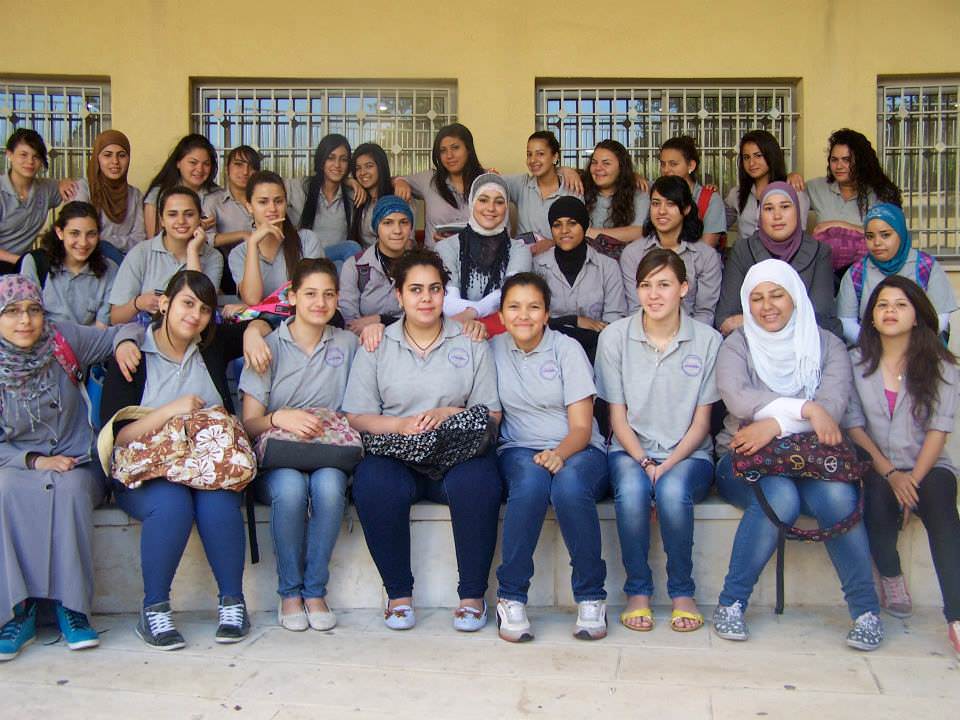 NU:        How does life in Israel differ from life in the United States?

JT:           Israel is a small country. When something happens here, it affects everyone. It’s not like Chicago. You always know someone who knows someone. A rabbi who was recently killed by terrorists was the neighbor of a friend of ours. There’s always a connection. It creates a feeling of family, but also, sometimes, despair. We don’t like everything that happens here, but we deal with it.

JT:           The organization is structured very differently here than in the States.  The leadership is elected every four years according to political parties. Although NA’AMAT is associated with the Labor movement, there are representatives from all parties, including Likud and the Arab parties. The majority of the leadership, however, are Labor. The organization is also connected to Histadruth, the Labor Federation of Israel. When Histadruth was formed in 1920, the women realized very quickly that the men would have them working in the kitchen and serving coffee. They didn’t want that. They wanted their own organization and they formed the forerunner of NA’AMAT, originally known as The Council of Working Women. They began developing programs to address the needs of women at the time. Women wanted to go to work and needed daycare. So, that was the first step. They went on to create training programs to teach women workplace skills. They created agricultural programs to teach farming, and so on.

After the Six Day War, there were many young widows in Israel. According to the law at that time, if a woman’s husband died, all the property reverted to his family. NA’AMAT’s legal services were created to address the unequal distribution of wealth.

Since we have been here, the technological high schools, which previously were vocational high schools, have broadened their programs and now, in addition to vocational trades, teach academic subjects such as literature, math and science. Students now get everything that they could and couldn’t get from a public high school. The classrooms have 18 or 20 students, rather than 40 or 48. They have teachers who are trained to work with students who have learning disabilities and personal problems. As a result, the rate of passing matriculation exams has gone way up. 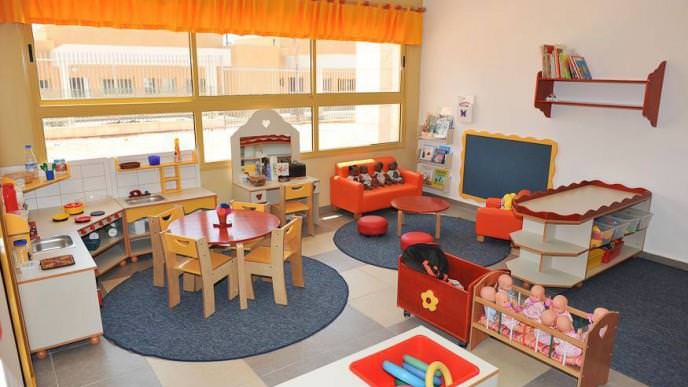 NU:        Many of the girls struggled in traditional schools.

JT:           One girl who I spoke with told me, “I didn’t want to get up and go to school. The teacher never listened to me; she never looked at me. I couldn’t understand what she was saying. Here the teacher sits with me, talks to me and listens to me. So I feel like I have value.” Once you feel valued, you can do something, you can accomplish something. Our agricultural youth village in Kanot is now accepting sixth and seventh graders. There are more than 400 students living at the facility and many others commute to the school from surrounding communities. They are introducing new programs that didn’t exist 30 years ago when the focus was on farming. Our school at Ayanot has a program where they raise miniature ponies. It is amazing! They also make soap from organic materials. It is a different kind of experience from a traditional school.

NU:        How important is the support you receive from NA’AMAT USA?

JT:           It’s extremely important for several reasons. First, it lets people here know that someone cares—that is very empowering. Secondly, it shows that we share the same values in terms of equal rights, equal opportunity and the importance of education. Those are Jewish values and they are American values. Many of our daycare centers are old. They need to be kept up, kept clean and properly equipped. We have thirty  legal offices around the country that provide essential legal support to women and families who have nowhere else to turn. We have the Glickman Center, a remarkable facility that provides support to victims of domestic violence. We are involved in lobbying efforts in the Knesset.

There is also a scholarship program for women at universities and colleges around the country working toward BA and MA degrees. This year, over 200 women received scholarships due to the generous contributions of NA’AMAT USA  members.  In addition, eight women studying for the PhDs were awarded sizeable scholarships to enable them to continue their studies.  Preference is given to women studying in areas such as math, science, engineering—not typically women’s studies.  An award ceremony is held every year and it is most impressive to meet these women, their parents, husbands and children.

The funding and other support we receive from NA’AMAT USA is critically important to the continued success of all those programs.