You are here:
March 25, 2016News From IsraelBy Deanna Migdal 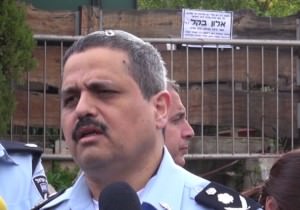 An article recently appeared in the Jerusalem Post regarding Police Commissioner Roni Alsheich’s statements on sexual harassment. Galia Wolloch, President of NA’AMAT, commented on this issue by saying that “she was shocked to hear Alsheich’s statements, adding that they contradict the law against sexual harassment and again raise questions about the ability of police to deal with internal problems.” In addition, Galia sent a letter to the Police Commissioner, with a copy to Gilad Ardan, Minister of Internal Security, emphasizing that his statement will increase sexual harassment within the Police Force.

You can read the full article here.