NA’AMAT USA joined the American Jewish Archives and the University of Cincinnati, Department of History as co-sponsors of a special reception centering on the life and legacy of the late Golda Meir. The former prime minister of Israel was also the first elected executive director of Moetzet Hapoalot, the forerunner of NA’AMAT. The event, held November 1st at the American Jewish Archives’ Jacob Rader Marcus Center, featured Pnina Lahav, Professor of Law at Boston University, discussing “The Political Leadership of Golda Meir: Pioneer Women and the Campaign for Jewish Statehood.” 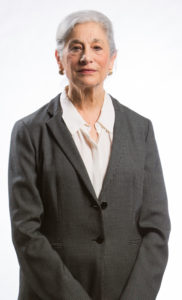 “We were very pleased to work with the American Jewish Archives and the University of Cincinnati in hosting this special event,” said Chellie Goldwater Wilensky, NA’AMAT USA National President. “Golda Meir was one of the great women of the 20th century and her memory is cherished by our members as a champion for Israel and women’s rights.”

Dr. Lahav is the recent recipient of a Research Fellowship Grant from the Milton & Mildred Rosen Foundation. The grant was made in memory of Celia Rosen and Helen Cohen, both lifetime members of NA’AMAT USA. Her lecture was a culminating event in the organization’s just concluded 90th Anniversary Celebration.

Dr. Lahav is the author of three books, including Judgment in Jerusalem: Chief Justice Simon Agranat and the Zionist Century, winner of Israel’s Seltner Award and the Gratz College Centennial Book Award. She is currently working on a biography of Golda Meir.

In her address, Dr. Lahav discussed Meir’s involvement in the early years of NA’AMAT, founded in New York City in 1925. Dr. Lahav noted that NA’AMAT’s mission to support women, children and families in Israel were life-long passions of Meir, who championed women’s rights and social issues throughout her political career. 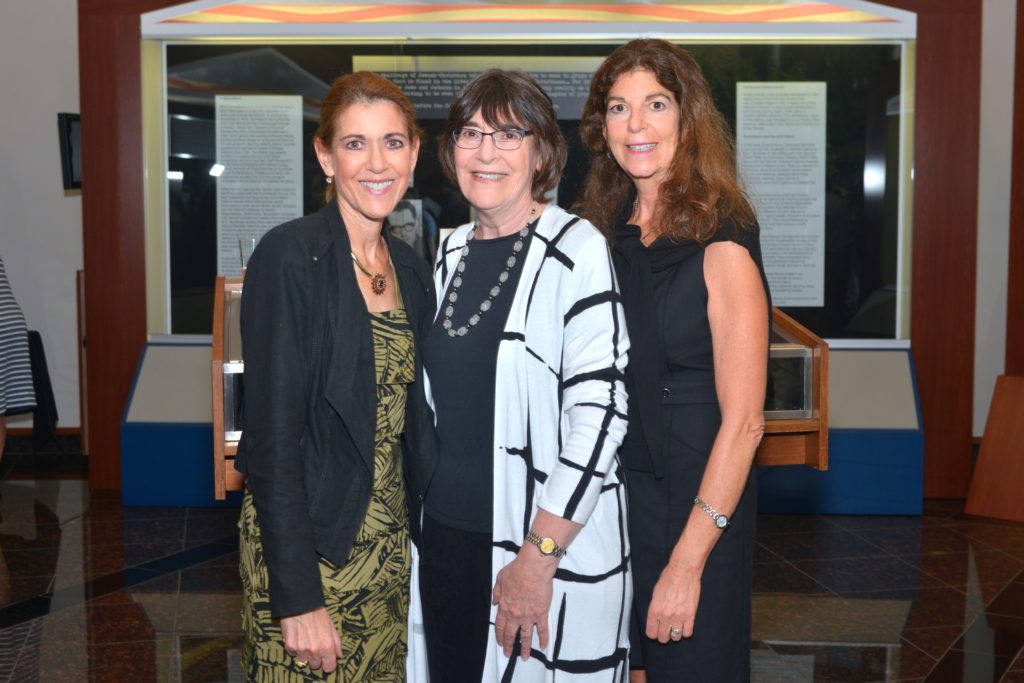 The reception also included the unveiling of personal papers and memorabilia belonging to the late Phyllis Sutker, a longtime Zionist activist and former national president of NA’AMAT USA. The materials, which have been added to the American Jewish Archives’ collection, were donated by Mrs. Sutker’s family. The papers document Sutker’s more than 50 years as an active member of NA’AMAT USA and other organizations committed to the state of Israel and to Labor Zionism. “She believed in the need for a strong and compassionate Jewish state,” said Sutker’s daughter, Sharon Sutker McGowan.  “She worked her entire adult life to help make Israel the kind of equal and just society we want it to be.”