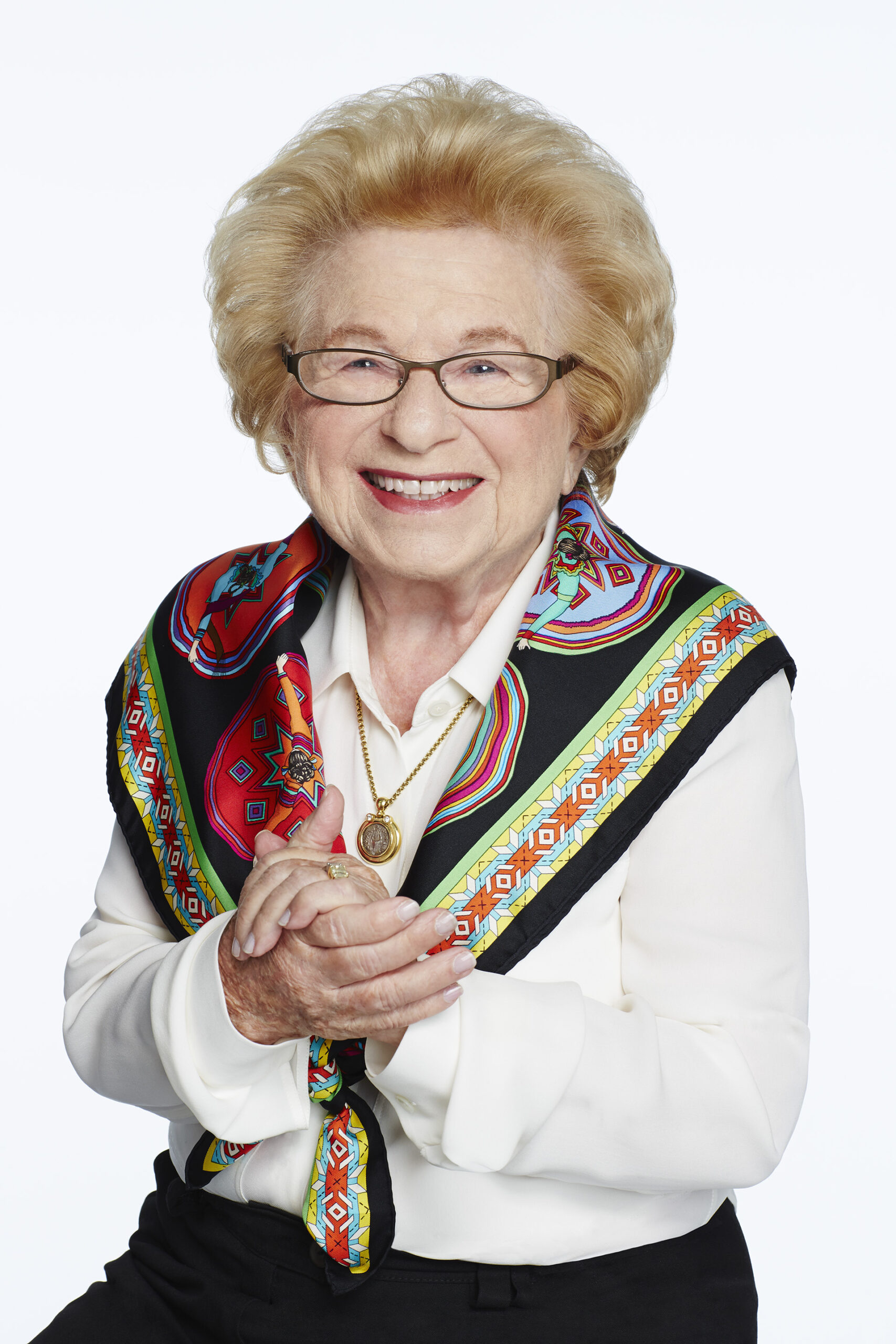 Los Angeles, CA 11/3/20 — March of 2021 is shaping up to be an important month for NA’AMAT USA as they partner with NA’AMAT Canada for their first virtual Gala.  Timed to coincide with International Women’s Day, this online event will celebrate the latest recipients of NA’AMAT’s Professional Scholarship Program.  With 180 highly-qualified recipients, these scholarships enable deserving Israeli women to pursue their undergraduate and post graduate degrees at various colleges and universities throughout Israel. Past scholarships have funded research in a variety of fields from developing immune therapy for Alzheimer’s Disease to studying how to help marginalized women support their daughters’ professional trajectories. Previous and current scholarship recipients will take part in the virtual program.

Hagit Pe’er, President of NA’AMAT Israel explained the genesis of this important part of the NA’AMAT platform saying, “This vital scholarship program began more than four decades ago thanks to the dedication of NA’AMAT’S original pioneer women, led by Golda Meir.  These were visionary women who wanted to assist in advancing higher education among women in Israel.”

With the focus of this virtual event on women’s education and empowerment in Israel, it was a natural fit to reach out to Dr. Ruth K. Westheimer for her enthusiastic participation in this special event. Before she became the nation’s foremost and most beloved sex therapist, as a 10-year-old child in Germany in 1938, Karola — as she was still called before later going by her middle name of Ruth — became “an orphan of the Holocaust.” She was rescued by Operation Kindertransport that evacuated 10,000 children from Nazi Germany to other parts of Europe and she was sent to an orphanage in Switzerland. At age 17, the girl who would become Dr. Ruth emigrated to Israel and became a trained sniper in the Haganah.  Her desire for advanced education led her to Paris and ultimately to the United States where she obtained her Masters and Ed.D degrees.  These were not times when such an education was readily available for women.  “The youth of today – like my granddaughters – cannot even imagine the barriers we faced,” Dr. Ruth is quick to point out.  She adds enthusiastically, “Today, a woman can study whatever her heart desires and work at whatever her heart desires.  And we have to continue to support it.”

Dr. Ruth’s partnership with NA’AMAT began in September 2020 when she was awarded the Golda Meir Humanitarian award.  This prestigious award was previously bestowed upon another famous Ruth, the late Supreme Court Associate Justice Ruth Bader Ginsburg. With her passion for education and her lifelong commitment to women’s empowerment and gender equality, coupled with her love of Israel, Dr. Ruth Westheimer speaks glowingly of the mission of NA’AMAT USA. “Bravo to the women of NA’AMAT,” she enthused, “because a long time ago, they already realized that getting together gives them strength, and that volunteering was very important for self-confidence and for socialization. I am delighted to be part of NA’AMAT!” And NA’AMAT is delighted to be partnering with Dr. Ruth.  In fact, they recently dedicated a new Professional Scholarship in her name: “The Dr. Ruth K. Westheimer Scholarship for Gender Studies.”

NA’AMAT is very excited to be presenting its first virtual Gala.  “Doing an event virtually opens up many new opportunities for NA’AMAT USA,” said Jan Gurvitch, National President who added,  “Not only does it allow us to present in a way we might not be able to do in person, it also opens up attendance to all our member in North America and worldwide.”