My Sister’s Keeper: Campaign for the Elimination of Violence against Women 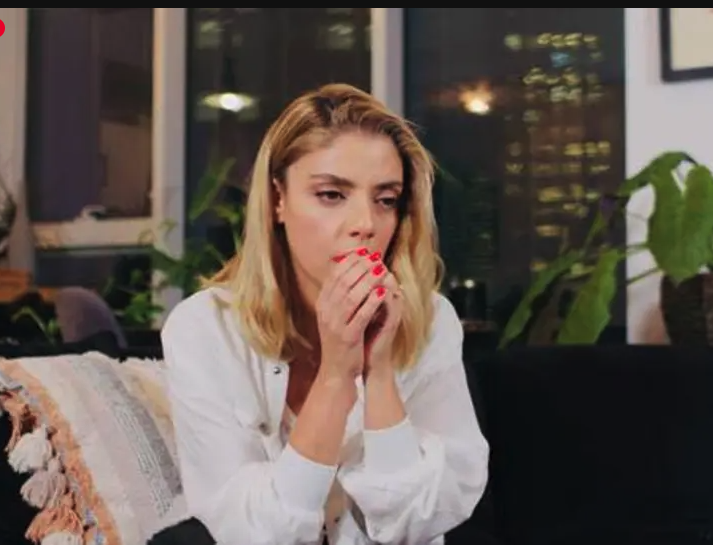 NA’AMAT, a women’s organization, launched a media campaign in November to help stop violence against women.  Featured below are three of the videos starring some of Israel’s biggest celebrities, including Moran Atias, Yael Bar Zohar,  and Roy Assaf. These videos were posted as part of the International Day for the Elimination of Violence against Women held on November 25. Since these videos were posted, they have received over 7,000,000 views across Facebook and Instagram.

The campaign was also featured in the Jerusalem Post on November 22, 2020. A link to the article in the Post can be found here: https://www.jpost.com/israel-news/naamat-celebrity-video-campaign-urges-end-to-violence-against-women-649911

domestic abuseIsraelNA'AMAT Israel
About the author