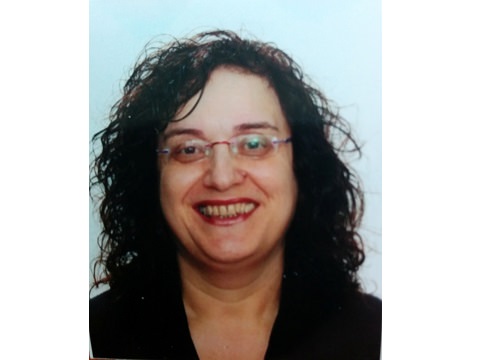 Yael Levin directs the shelter for victims of domestic violence at the NA’AMAT Glickman Center in Tel Aviv. A trained social worker, Levin has been working with battered women, their children and their spouses for more than two decades. 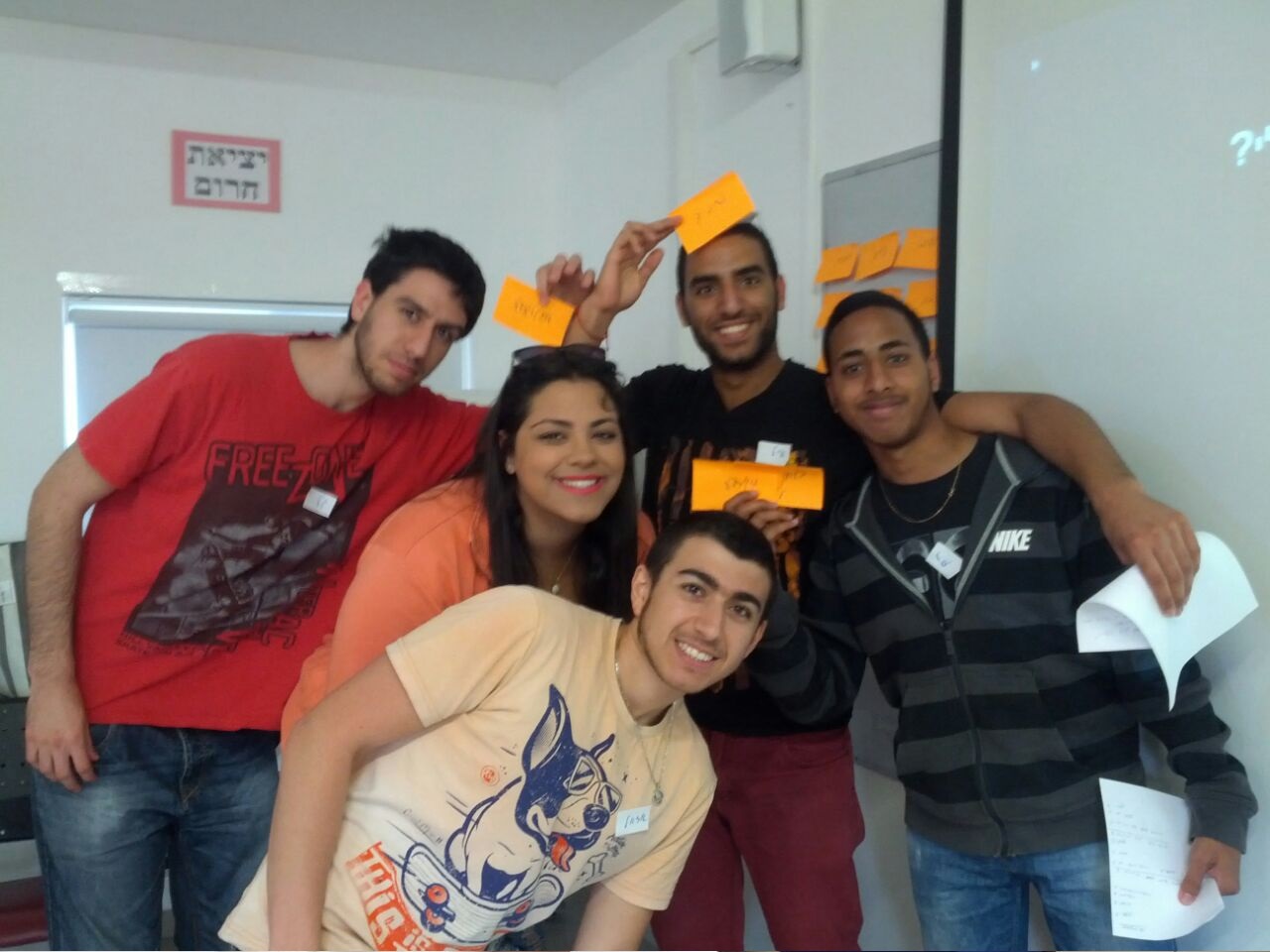 Erela Glickman is the principal at NA’AMAT’s Technology High School and College in Rishon LeZion, Israel’s fourth largest city. The school serves disadvantaged students from the surrounding area, offering high school courses and two-years of college-level training in engineering and other technical disciplines. 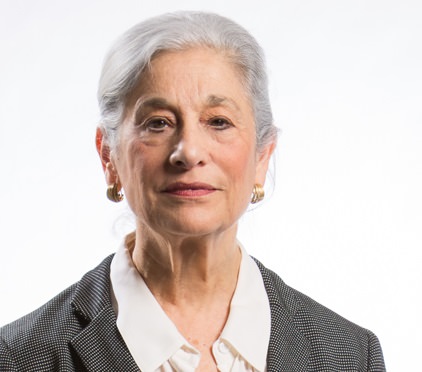 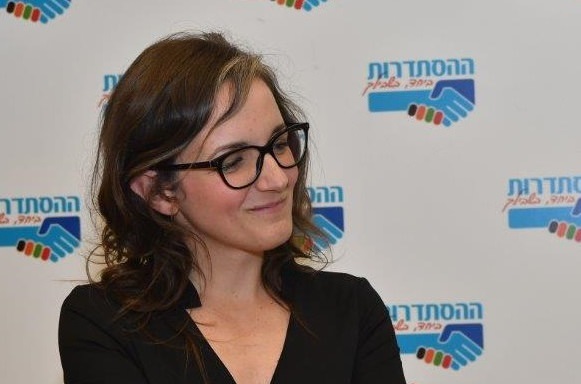 Maor Kalfon Hakhmigari is the recipient of a 2016 grant from the NA’AMAT Scholarship Program, funded by NA’AMAT USA. Maor is a 32-year-old vocational psychologist living in Ramat Gan and a Ph.D. candidate at Bar-Ilan University. 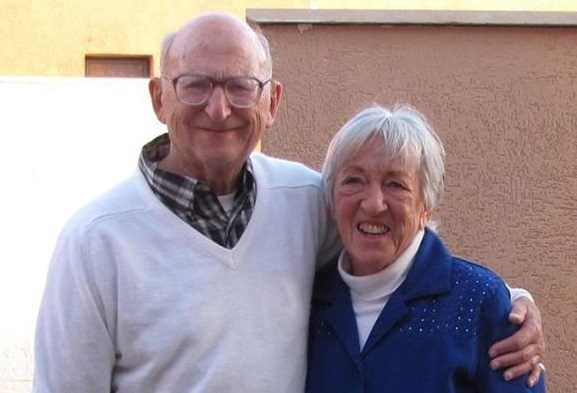 Judy Telman moved from Skokie, Illinois to Israel 33 years ago. She and her husband, Stewart, were following in the footsteps of three of their adult children, who had previously made aliyah. Although two of those children have since returned to the United States, Judy and Stewart found a rewarding life in the Jewish homeland and currently reside inMevasseret Ziyyon on the outskirts of Jerusalem, where Judy continues her lifelong commitment to social issues and women’s rights as a volunteer for NA’AMAT Israel. 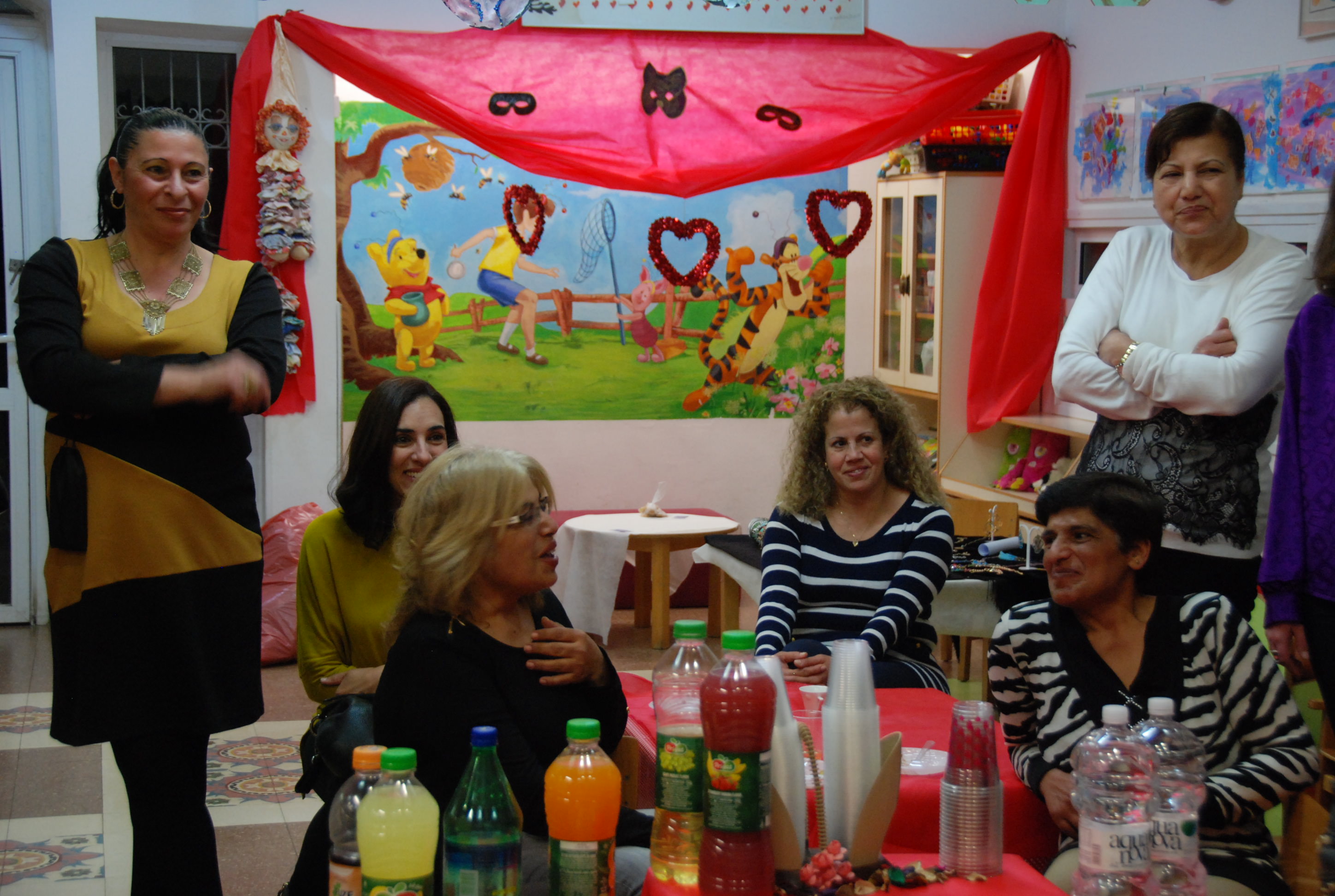 The Cologne Peace Daycare Center in Jaffa is unique among NA’AMAT facilities in Israel. It was the first daycare center to offer bilingual (Hebrew and Arabic) education and the first to serve a mixed population of students. Of the 67 children currently enrolled in the center approximately half are Jewish, one-quarter are Arabic-Muslim and one-quarter are Arabic-Christian. 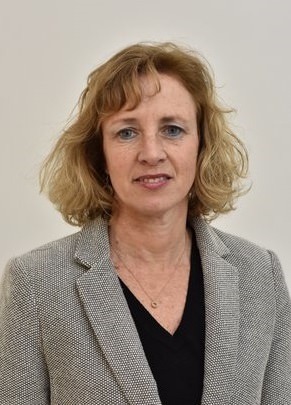 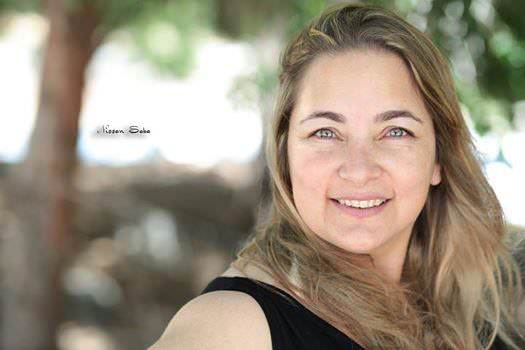 Galit Hoffman is the director of The NA’AMAT/Weiner Center for Women’s Health and Education in Karmiel, which provides health care and social services to residents of central Galilee. The first-of-its-kind center was founded in 2000 through a generous grant from the Adele and Maurice Weiner/NA’AMAT Pittsburgh Endowment Fund of the United Jewish Federation Foundation.

For the past several weeks, Israel has been beset by an insidious form of violence. Terrorists, mostly Palestinian youth wielding knives, have carried out random attacks on ordinary people.

The attacks have been centered in Jerusalem, but they have appeared all over the country. This past Tuesday, three Israelis were killed near Jabal Mukaber, an Arab neighborhood in Jerusalem. Police have responded with stepped up security measures.

Orly Bitty is a board member of NA’AMAT Israel and oversees the organization’s multicultural and young generation programs.
A lawyer specializing in labor law and collective agreements, she is a lifelong political activist and a long-time member of Israel’s Labor Party. She describes herself as “a lawyer by profession, but a politician by addiction.” Currently, she leads a program to teach leadership skills to young women.