More than 200 young Israeli women have a clearer path toward attaining their educational goals thanks to the generosity of members of NA’AMAT USA. Eleven women pursuing PhDs in science and women’s studies are recipients of 2017 NA’AMAT Research Grants. An additional 200 women studying for undergraduate and graduate degrees received NA’AMAT Educational Scholarships. The grants and scholarships, totaling 500,000 Israeli Shekels ($142,000), were awarded in a gala ceremony held in Tel Aviv. The scholarships are funded primarily through donations from NA’AMAT USA.

“The recipients were unbelievably impressive, combining research in intricate topics with busy home lives,” said NA’AMAT USA President Chellie Goldwater Wilensky, who was on hand for the ceremony. “I have always been proud of our scholarship program, but this ceremony made me realize what a great asset it is.” 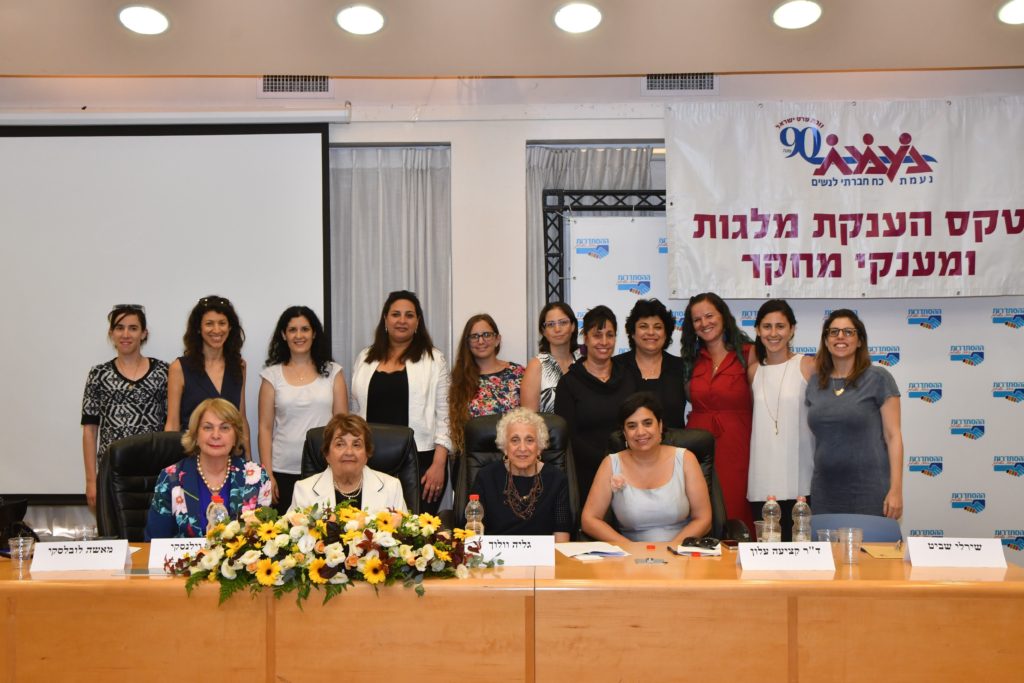 Each year, NA’AMAT provides educational scholarships to hundreds of young women, many studying science, engineering and math. It also presents special research grants to a select group of doctoral candidates. This year’s ten recipients of research grants include PhD candidates from Tel Aviv University, Hebrew University, Ben-Gurion University of the Negev and other esteemed Israeli institutions. Each is involved in advanced research in subjects including reading and facial recognition for the blind, cancer prevention, burnout among child caregivers, zinc deficiency in breast milk and other important topics.

Many of the young women balance rigorous academic research with work and family commitments. Hadar Reichman, who is married with two children, is a fourth year PhD student at the Sackler School of Medicine at Tel Aviv University. Her research centers on the causes of colorectal cancer, one of the deadliest forms of the disease. 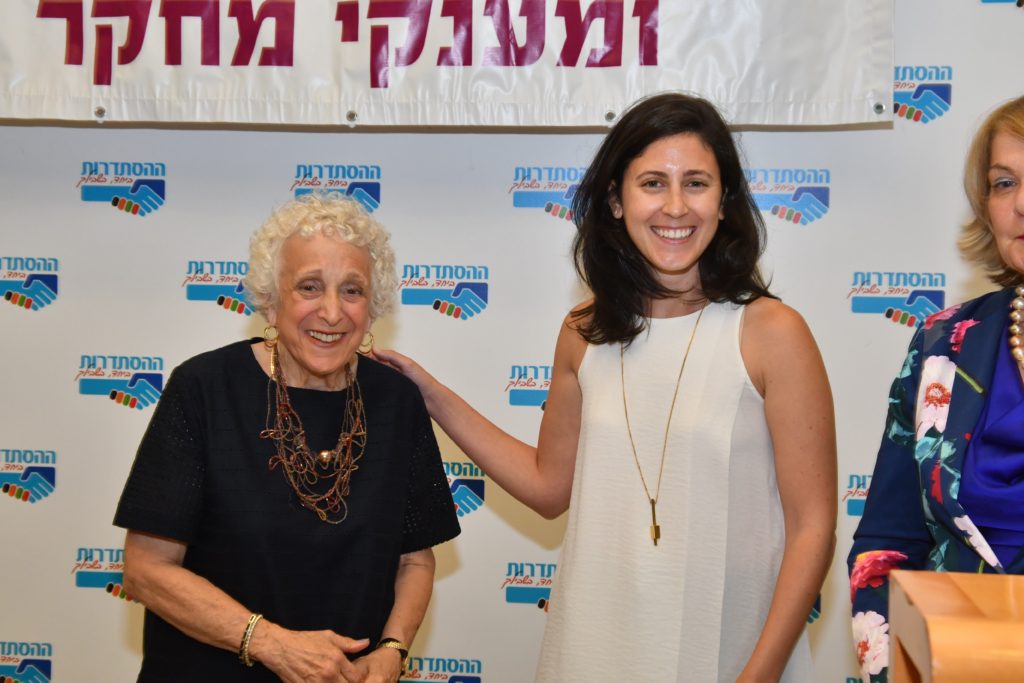 “The NA’AMAT fellowship will allow me to focus on my studies, while still enjoying time with my family,” she said in her acceptance address. “I hope my research will contribute to the understanding of cancer and benefit patients. I plan to continue along the path of cancer research and take part in important science, while sharing my knowledge with others.”

The scholarship ceremony featured speeches from Galia Wolloch, president of NA’AMAT, Shirli Shavit, director the International Department, Masha Lubelsky, head of the Scholarship Fund, and Chellie Goldwater Wilensky. Entertainment was provided by a choral group of NA’AMAT’s Kanot Youth Village. “We are still on a high from awarding scholarships to these well-deserving women,” said Shavit. “We are grateful to NA’AMAT’s supporters in the U.S. and Canada. We couldn’t do it without you.” 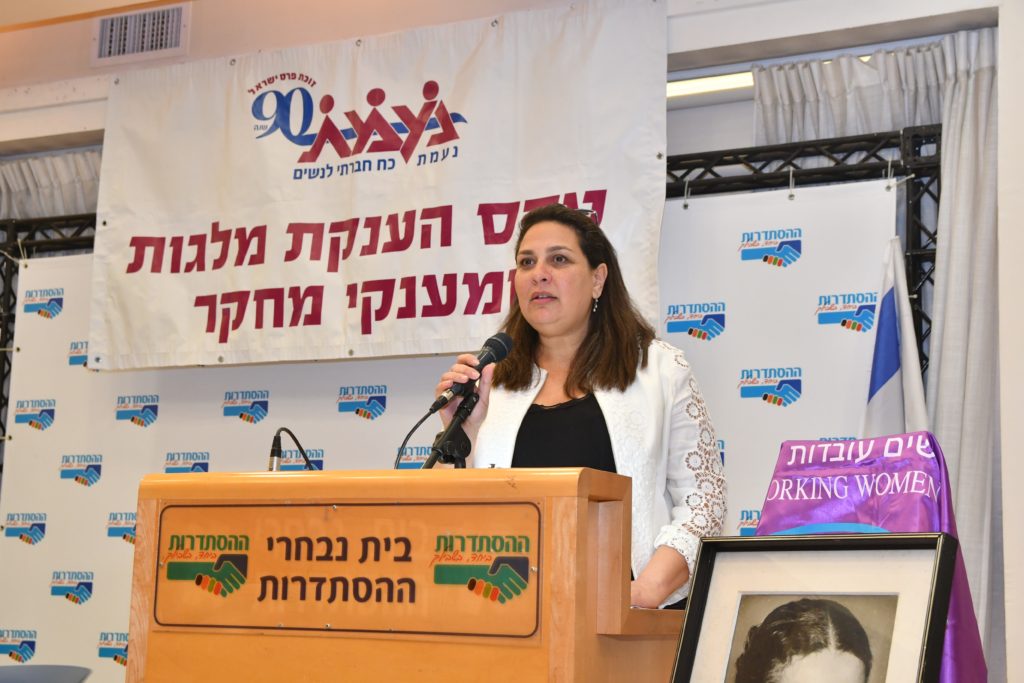 If you would like to contribute to NA’AMAT USA’s Scholarship and Development Fund, visit https://naamat.org/scholarship-development-fund/.