Rabbi Karen Bender was among the honorees at the 2015 Distinguished Community Leader Award Luncheon, sponsored by the San Fernando Valley Council of NA’AMAT USA. Rabbi Bender is the Skirball Director of Spiritual Life and Campus Rabbi at the Los Angeles Jewish Home.

Here is a portion of her remarks: 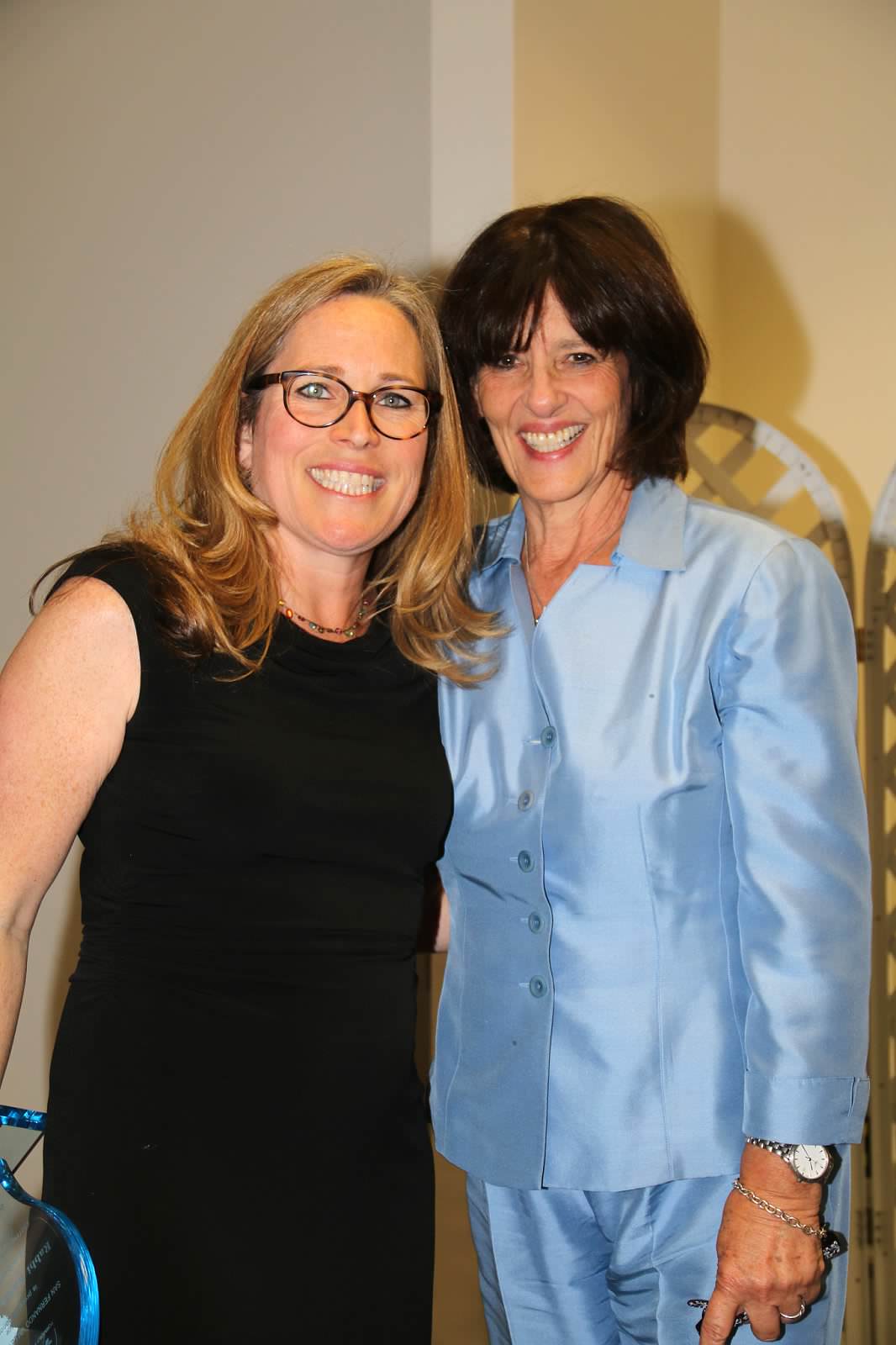 I am so proud to be here and so honored to be associated with such an outstanding organization, an organization that is pro-women, pro-children, pro-Israel, grounded in pure Jewish values, the wonderful NA’AMAT.

NA’AMAT and its beautiful mission of supporting women and children in Israel reminds me of one of my favorite stories from the Torah and that is the story of Zelophehad’s daughters. You may know the story. Back then, women were not allowed to inherit property. They weren’t allowed to inherit at all. But there was a particular man whose name was Zelophehad. When he died, he didn’t have any immediate male relatives. He didn’t have sons or a brother. So Zelophehad’s daughters, the five of them together, approached Moses and they said “Moses, it isn’t fair. We don’t have brothers. There isn’t an immediate male relative. Why should our father’s property, which he earned, go to some distant cousin just because he’s a man? How about we inherit our father’s property?”

This was so overwhelming a question for Moses, that Moses had to consult someone. So who do you consult if you’re Moses? G-d! So Moses went to G-d and G-d said to Moses, without hesitating, “The plea of Zelophehad’s daughters is just. You should give them a hereditary holding among their father’s kinsmen. Transfer their father’s share unto them.”

Zelophehad’s daughters epitomize the Torah’s focus upon taking care of women and their children. A handful of Jewish women came forward demanding justice and care and they got it. The women who started NA’AMAT and the incredible women who have led it and supported it since are just like Zelophehad’s daughters: 350,000 women ensuring justice for women and children in Israel, touching lives and helping people who need the help.