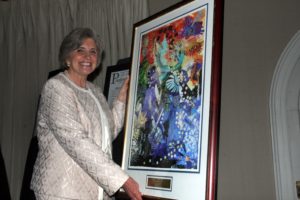 Rabbi Barron Haim was honored for her outstanding service to the Jewish community in Cleveland and beyond. She is the longest serving community rabbi in the area, having joined The Temple-Tifereth Israel in 1988. In addition to active involvement in the life of her congregation, she is a member of the boards of Cleveland’s Jewish Community Federation and Jewish Education Center. Rabbi Barron Haim was presented with a painting by North Carolina artist Galia Goodman on the theme of Tikkun Olam (repairing the world). The Cleveland Council also produced a special video presentation with tributes from the rabbi’s family, friends and colleagues. 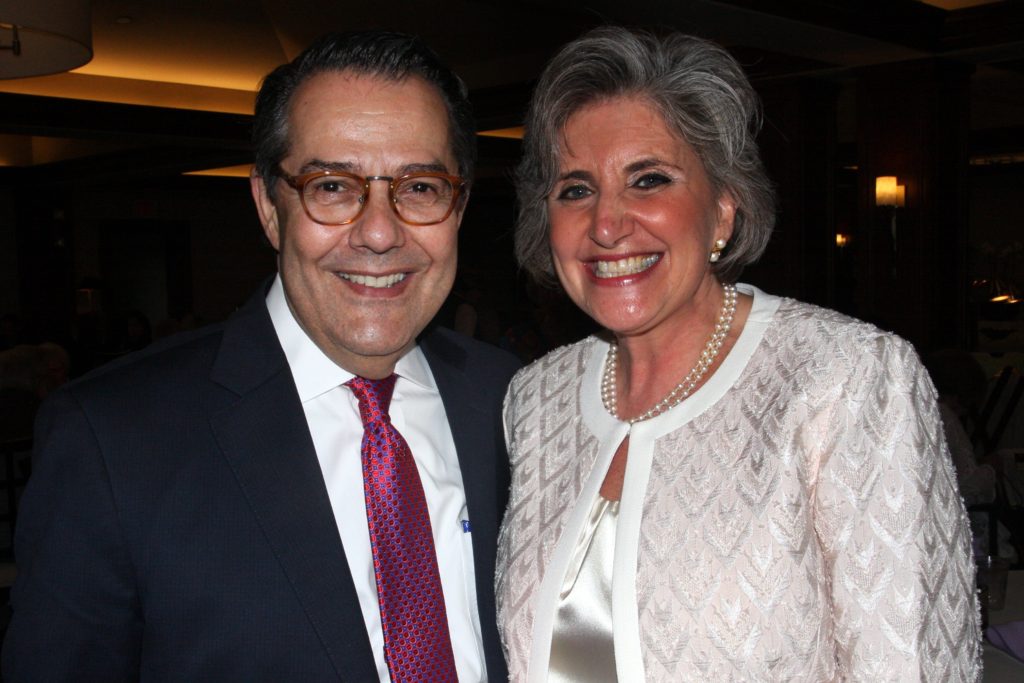 Other highlights of the evening included a talk by Donald S. Burris, managing partner of the Los Angeles law firm Burris, Schoenberg & Walden. Burris discussed his work in recovering art work stolen by Nazi’s before and during World War II, including the case of Altmann v. Republic of Austria, where the Austrian government was forced to return priceless paintings by Gustav Klimt to their rightful owner. (That case was the subject of the recent film Woman in Gold starring Helen Mirren and Ryan Reynolds.)

A new promotional video, produced by the national office of NA’AMAT USA, received its public premiere. The video is narrated by Bar Paly, an Israeli-American actress who stars in such shows as NCIS: Los Angeles and Jean-Claude Von Johnson. It offers an inspiring overview of the organization’s educational and social service programs for people in Israel and advocacy for gender equality, child welfare and women’s rights. (You can watch the video here.) 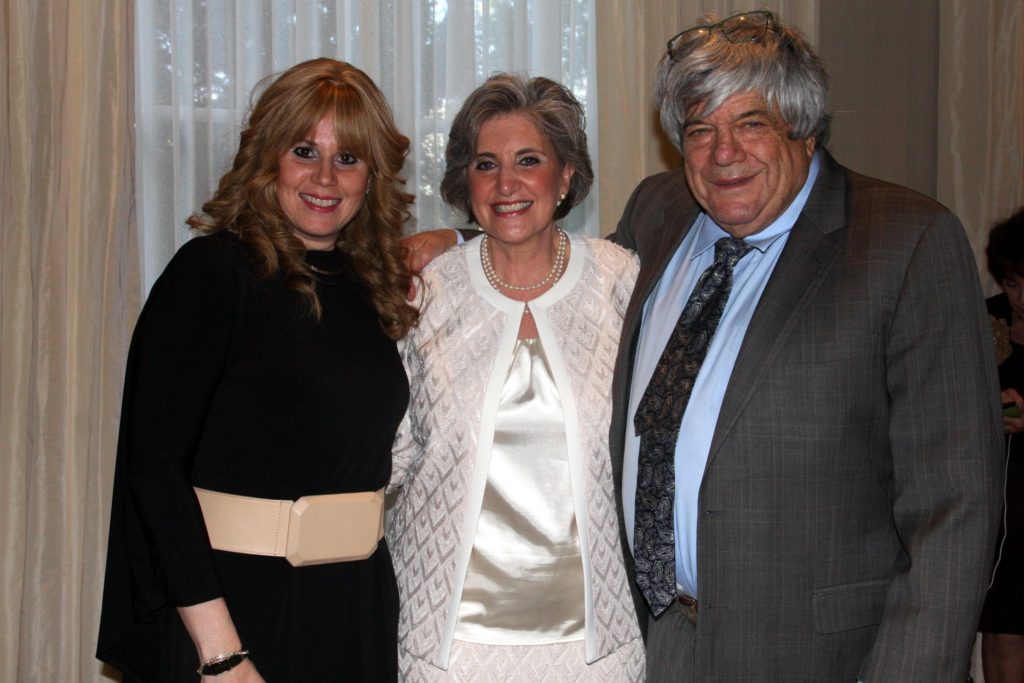 “It was a great event at a beautiful venue,” says Cweiber. “We had a lot of fun, raised a lot of money, and celebrated some very important people in our community and NA’AMAT.”