That was the focus of a lively discussion at New York’s Jewish Museum – one of the Jewish Book Council series “Unpacking the Book: Jewish Writers in Conversation” in partnership with Tablet magazine. Three Jewish women writers talked to a packed house about their new books and feminism today. From the onset, they agreed that feminism is being revitalized, thanks to an increasingly aware younger generation, social media and the backlash against women’s rights precipitated by 2016 elections. 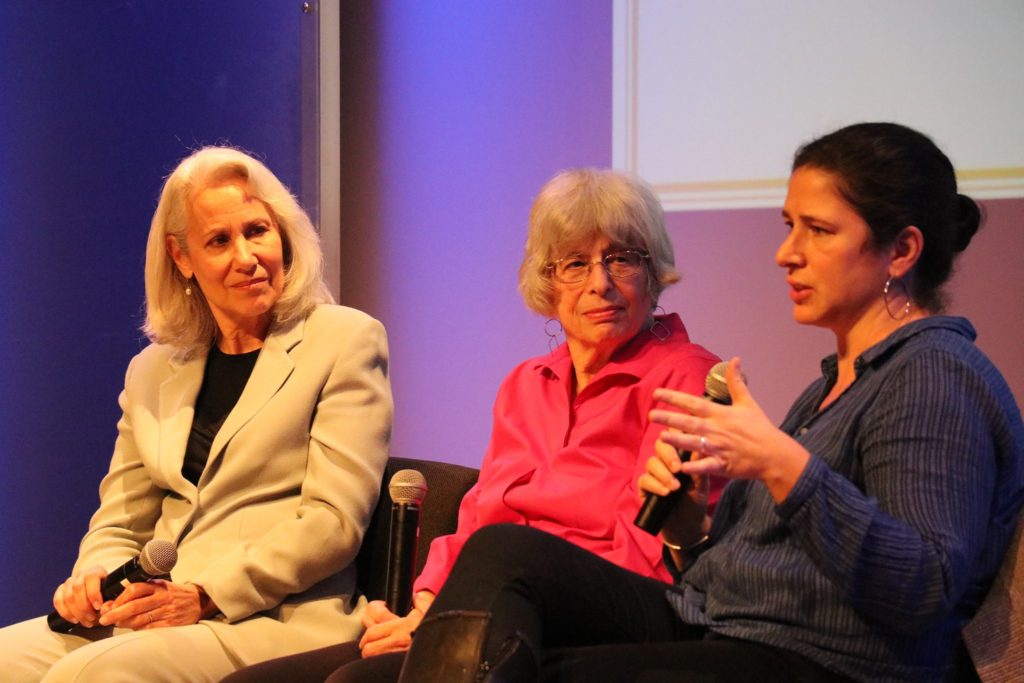 Award-winning journalist Lynn Povich’s “The Good Girls Revolt: How the Women of Newsweek Sued their Bosses and Changed the Workplace” is a first-person history on the uprising of the women working at Newsweek in 1969, when jobs were segregated by gender, women were not allowed to write or edit – only do research — and never got promotions. And the editor-in-chief was a man. Filing a sex discrimination suit with the EEOC under the civil rights act and holding a sit-in got them some rights and paved the way for women at other publications to start demanding their rights. Povich’s experience at Newsweek radicalized and empowered her and her co-workers, all well-mannered, largely apolitical women. Beginning her career at Newsweek as a secretary, in 1975 she became the first women senior editor in the magazine’s history and went on to other high-level jobs in publishing and the media.

Bonnie Anderson, a pioneer in the field of women’s history, has taught history and women’s studies for more than 30 years (she’s professor of history emerita at Brooklyn College and the Graduate Center, CUNY). In “The Rabbi’s Atheist Daughter, International Feminist Pioneer,” she brings the forgotten political activist Ernestine Rose (nee Potowsky) out of obscurity. From an early age, this only child of a Polish rabbi was treated like a son, learning Torah and Hebrew in depth. This is the early 1800s.  But she questioned her father’s religious beliefs. When he told her that tradition proves that God speaks, she asks: “Isn’t what you call tradition what you have seen and heard from men?” (Which is why Rose was written out of history until now.)

Rejecting Judaism and leaving home at age 17, she went on to become a socialist, feminist, anti-slavery activist and leader in the United States and England. She was central to the women’s movement in the United States in the 1850s. A free thinker, Rose was both a victim and critic of anti-Semitism.

Rebecca Traister, author of “All the Single Ladies: Unmarried Women and the Rise of an Independent Nation” is an expert on the history of single women in modern history. She’s also a writer at large for New York Magazine and a contributing editor at Elle. Pointing out that until recently women have been dependent on men, we can now live outside marriage with economic stability, sex and family. Women can move in many directions, not just one path. The median age for a woman’s first marriage is now 27 — up from between 20 and 22 since the late 19th century. And there are now more unmarried than married women in the United States. “Singlehood is not an anomaly anymore. … The whole pattern of adult life is changing,” Traister noted. “This should be changing politics a lot more,” she added, but the government has supported the gender division of labor and power, not the new reality. For starters, women are kept down by lack of child care and low minimum wages. 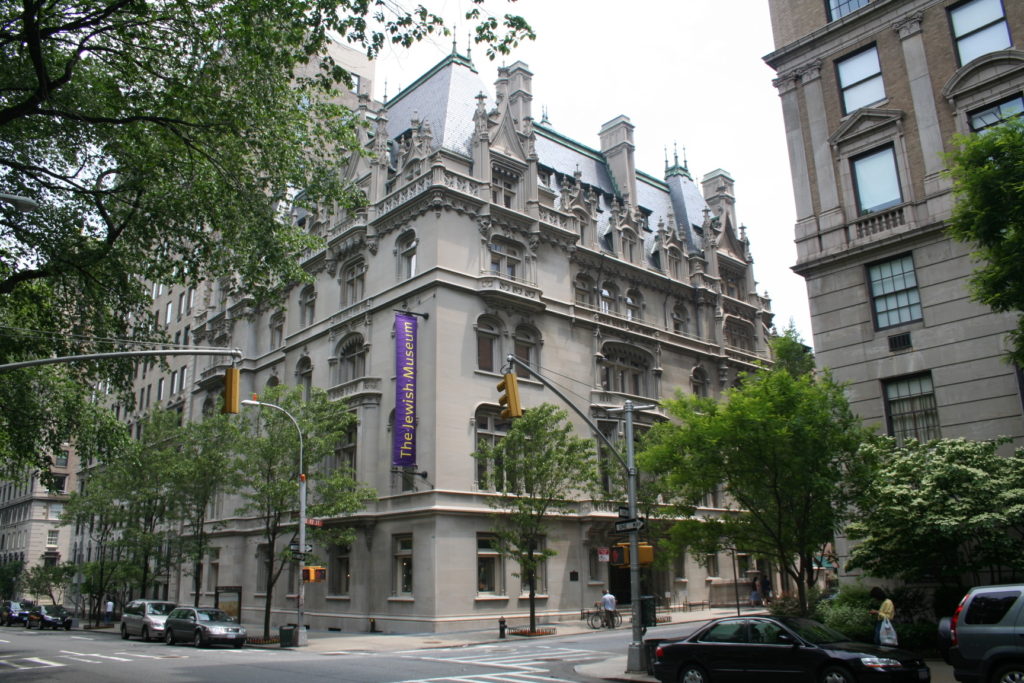 Talking about today’s political reality, Anderson said she hopes we’re in the last gasp of white male patriarchy. Traister said that younger women have been galvanized by the misogyny experienced during and since the 2016 election. “Feminism is being revitalized,” the three women agreed. Trump didn’t come out of nowhere, Traister pointed out: We had a black president and a possible woman president. We have a resentful minority — fueled by open racism, misogyny and homophobia — who are angry about being replaced in the power structure.

So what can we do? What are our priorities? Some answers: Pass the Equal Rights Amendment (which was recently ratified in Nevada). Get the right women into office. Make democracy representational. Get better organized and focus on the issues women can agree on. Create a women’s movement where women of diverse interests can talk to each other and see themselves as part of the movement. The definition of the women’s movement is morphing. It should belong to all and be inherently welcoming.

A galvanized audience of men and women clapped wildly.