A Memorable Weekend in Las Vegas 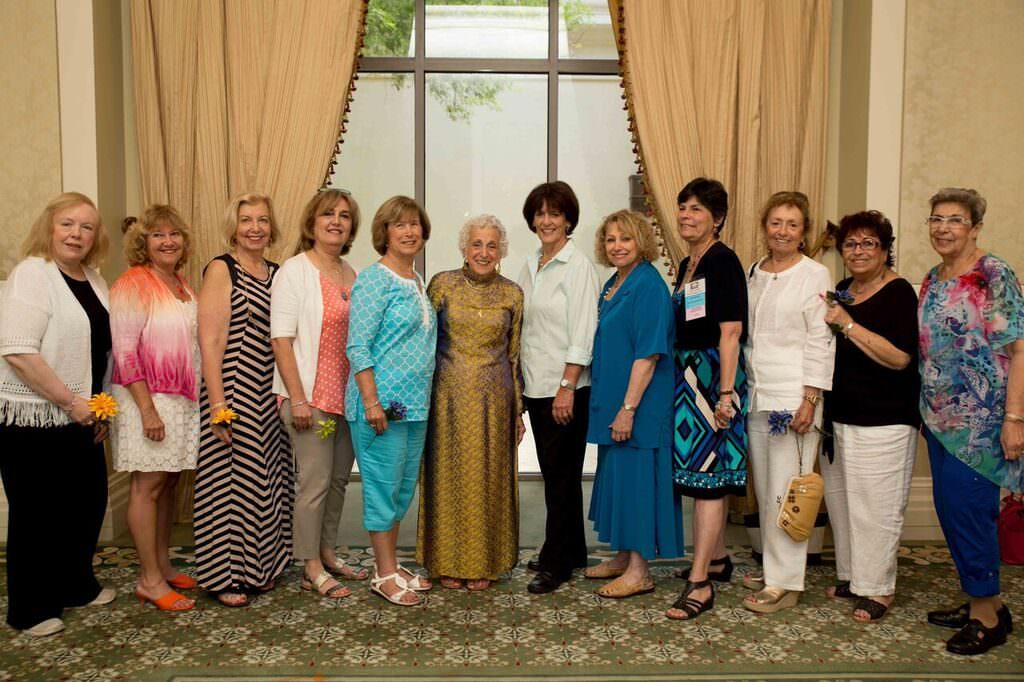 NA’AMAT USA’s Gala Celebration in Las Vegas was a huge success. It was a weekend of fun and inspiring speakers, a chance to reconnect with old friends, and a great opportunity to celebrate 90 years of supporting women, children and families in Israel. We are very grateful to those whose hard work made it possible, and for all those wonderful members and friends who took time from their busy lives to attend.

The most significant business of the weekend was, of course, the installation of our new National Board. Chellie Goldwater Wilensky was installed as National President, who, together with her National Vice Presidents and Board members, will serve a 3-year term.  Four Area Coordinators were also installed. (See the full list below). 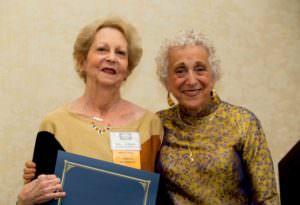 In her acceptance remarks, Chellie described her lifetime involvement in NA’AMAT USA and her hopes for our future. She said that as President she will focus on member recruitment, especially among younger women, and expanding the organization’s support for NA’AMAT Israel.

“With our help, NA’AMAT Israel can continue to do things like build a new Women’s Center in Sderot where women can go for preventative health care, as well as classes on nutrition, issues affecting women’s health, and a place to socialize,” she said. Chellie added that NA’AMAT USA will also help in the construction of new day care centers, in providing computer technology for NA’AMAT high schools and in supporting scholarship programs for young women pursuing Bachelor’s, Master’s and Doctoral degrees.

Outgoing National President Elizabeth Raider spoke of some of the milestones of her tenure, which included the relocation of the national office from New York to California, the organization of a NA’AMAT International Solidarity Conference in Israel, the presentation of NA’AMAT USA’s Humanitarian Award to Supreme Court Justice Ruth Bader Ginsburg and the 90th Anniversary Gala. Liz called it “a journey that has led to opportunities and experiences that I could not have imagined when I was first installed in Florida in 2010.”

In a prepared statement, NA’AMAT Israel President Galia Wolloch praised NA’AMAT USA for its continuing support. “We want to express our deep appreciation to each and every one of you for your hard work, your contributions, and above all, your ongoing concern and solidarity with NA’AMAT and the State of Israel. All of us together in NA’AMAT are making a difference in the lives of women, children and families in Israel,” Galia said. 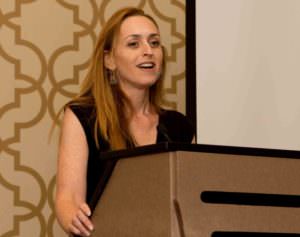 Other highlights of the Gala Celebration included a keynote address from Anat Katz, Commercial Attaché from the Israeli Embassy. Katz spoke about the importance of international trade in Israel, citing the benefits of the country’s trade agreements with Egypt and the United States. She noted that buying Israeli and Egyptian products helps all three countries economically and promotes peace.