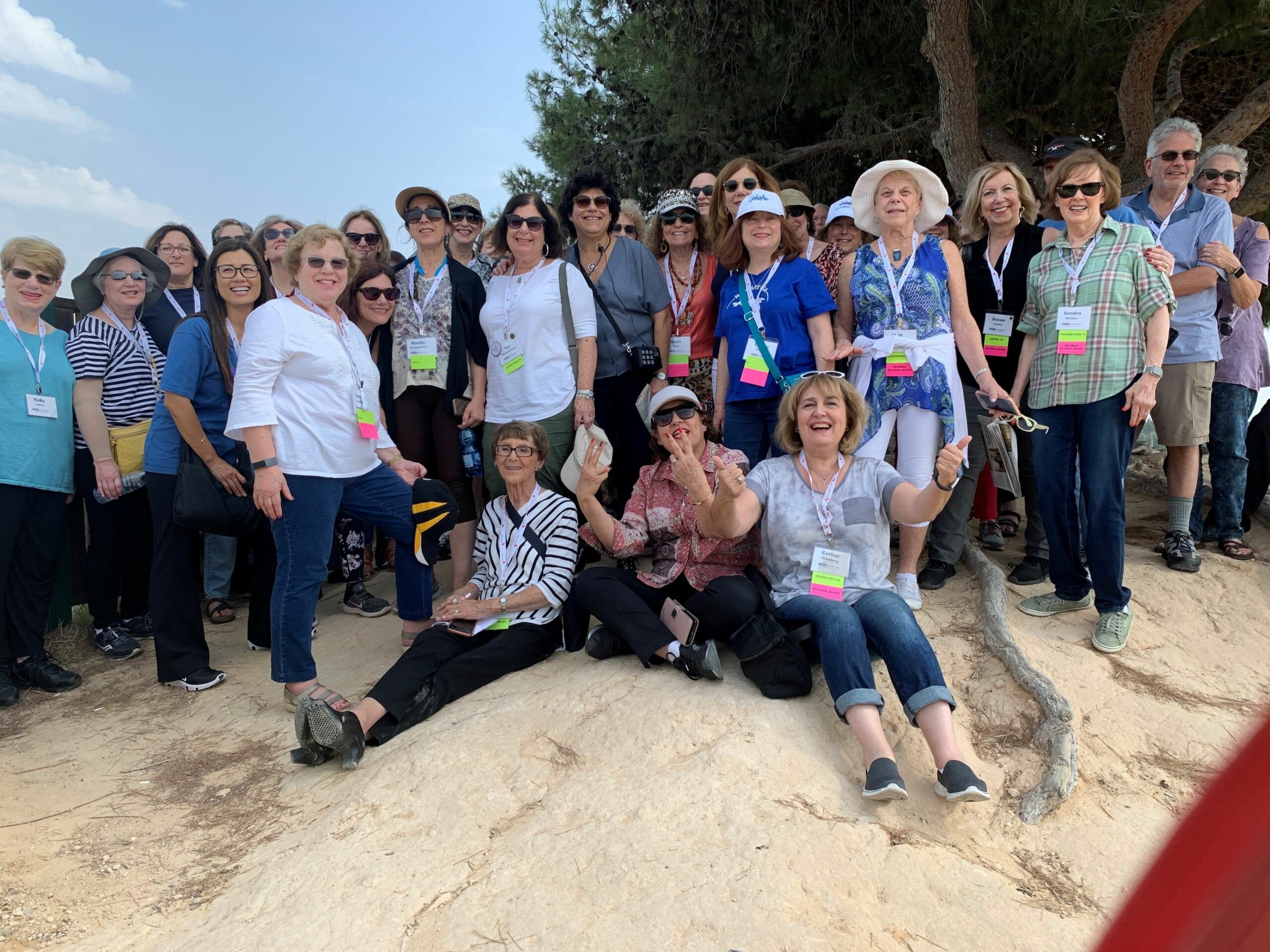 Los Angeles, CA 1/14/20 – November was a landmark month for NA’AMAT USA as members from across the United States met in Israel for the 2019 National Convention. The convention brought together NA’AMAT’s many dynamic American and Israeli leaders for an always-anticipated opportunity to work together toward defining the future of the organization. To have this face-to-face meeting in Israel, where NA’AMAT’s thriving and diverse facilities serving women and children are located was an added plus. The noteworthy gathering was enthusiastically welcomed and glowingly reviewed by all who attended.

In addition to the vital planning and forecasting meetings, the installation of the NA’AMAT National Board for 2020 was a prime agenda item. This year saw the installation of NA’AMAT USA’s new President Jan Gurvitch. In her installation address, Gurvitch celebrated the legacy of NA’AMAT USA in Israel saying, “I am grateful to those women who came before us, who were trailblazers in their day. They believed in the State of Israel as the eternal homeland for the Jews. They believed in the dignity and equality of all women. They believed in a state where social justice would be the norm and not the exception. And these women took these dreams and ideals and made them realities for generations to come.”

All the attendees would surely agree that the highlight of this 43rd National Convention was the opportunity to tour several vital NA’AMAT facilities in Israel. The tours featured visits to:

Summing up the tremendous satisfaction of seeing the efforts of NAAMAT USA in person, Susan Isaacs, Vice President of Publicity noted, “Seeing the children and seeing how they prosper from our hard efforts is so inspiring. We just want to go back and do more and more.”

Perhaps the best and final word on the extent of NA’AMAT’s successful efforts in Israel came from a young man from a troubled family background who talked about his goal of becoming a fighter pilot in the Israeli Defense Forces. When asked what Kanot meant to him, he said simply, “It has changed my life.”