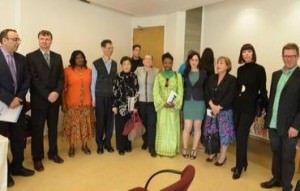 Now available at Read the Magazine